There are many kinds of plastic masterbatches. Some common names in this group can be listed as anti-static, anti-blocking, anti-fog, anti-skid, etc., providing the ability to dissipate static charges, thereby avoiding static charges on the surface of the final product. Antistatic additives are widely used in the manufacture of electronic components, power cables and wires, antistatic packaging and films, auto parts, etc. The additives limit the formation of water droplets on the inner and outer surfaces of the blown film through water condensation in a humid environment, and the anti-sticking plastic masterbatch can prevent the plastic film surface from “sticking” (blow film layer adhesion).

Anti-slip masterbatches (also called anti-slip masterbatches) are used in a variety of ways to increase the coefficient of friction between blown plastic films or sheets. There is another additional function called expander and slider. Expansion agents are used to reduce the weight of the final product and improve the dielectric properties of the raw materials, thereby improving the heat and sound insulation effects. On the other hand, the slider is used to reduce the friction on the surface of the plastic sheet/plate, thereby promoting the separation between them. 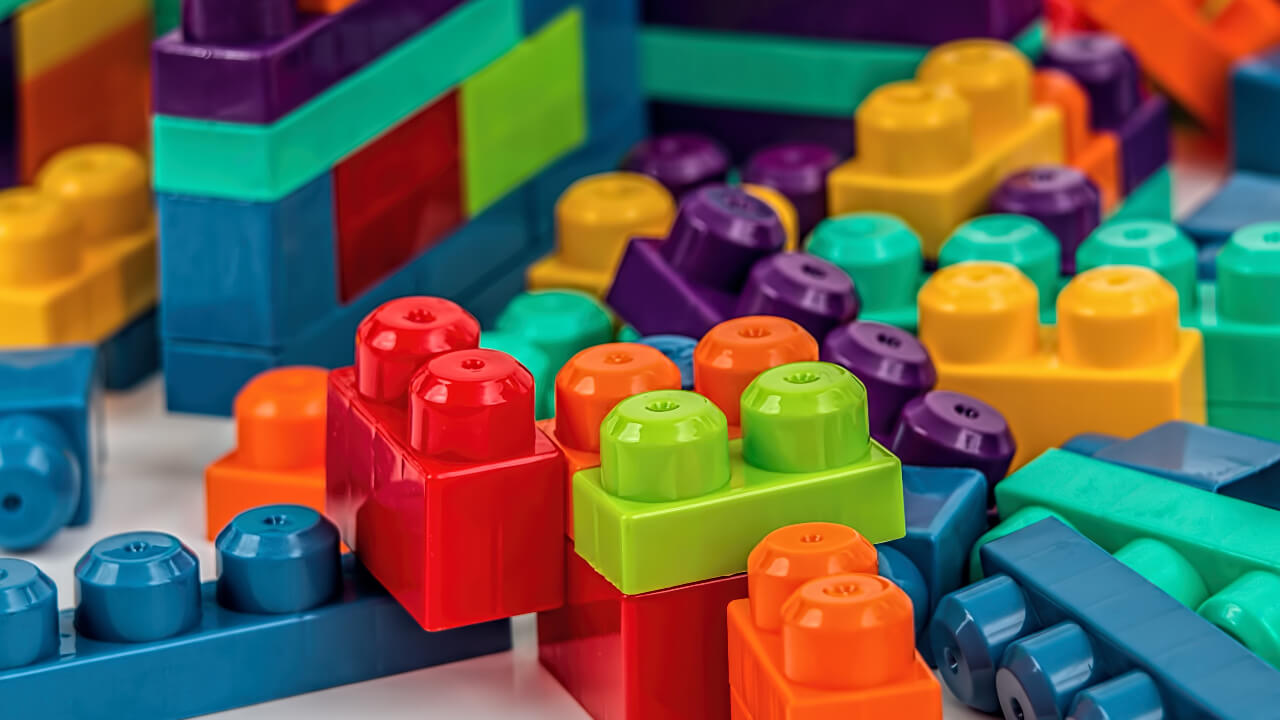 Plastic masterbatch can change the chemical properties of plastics and make it more durable.

As a chemical modifier, plastic masterbatch plays an important role in the masterbatch industry. Antioxidants can prevent or slow down resin degradation caused by heat and oxygen during processing, while UV stabilizers can protect plastic products from the harmful effects of UV radiation under direct sunlight.

Join our email list to receive the latest updates.